Back to Programme
Alex Preston

Wealden Festival Trustee, Alex Preston, talks about his new work, Winchelsea, an historical novel set across the Weald of Kent and Sussex in 18th-century England. 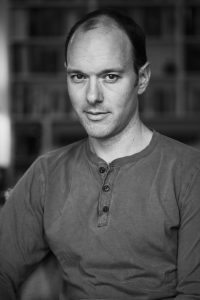 It follows the story of Goody Brown, an adopted child who grows up in the smuggling town of Winchelsea after being saved from drowning when a baby. The murder of her father at the hands of men he thought were friends leads her and her brother Francis into the cut-throat world of rival smuggling gangs. She finds herself on the high seas among desperate villains and discovers a taste for danger and a life without constraints. A thrilling tale deeply connected to the landscapes of the Sussex coast, the Romney Marsh and the High Weald.

‘Imagine Daphne du Maurier crossed with Quentin Tarantino, and you will have some idea of just what a thrilling, bloody and heady ride this novel is’ Tom Holland

Preston is author of the novels This Bleeding City, The Revelations and In Love and War, and of a book of non-fiction, As Kingfishers Catch Fire. 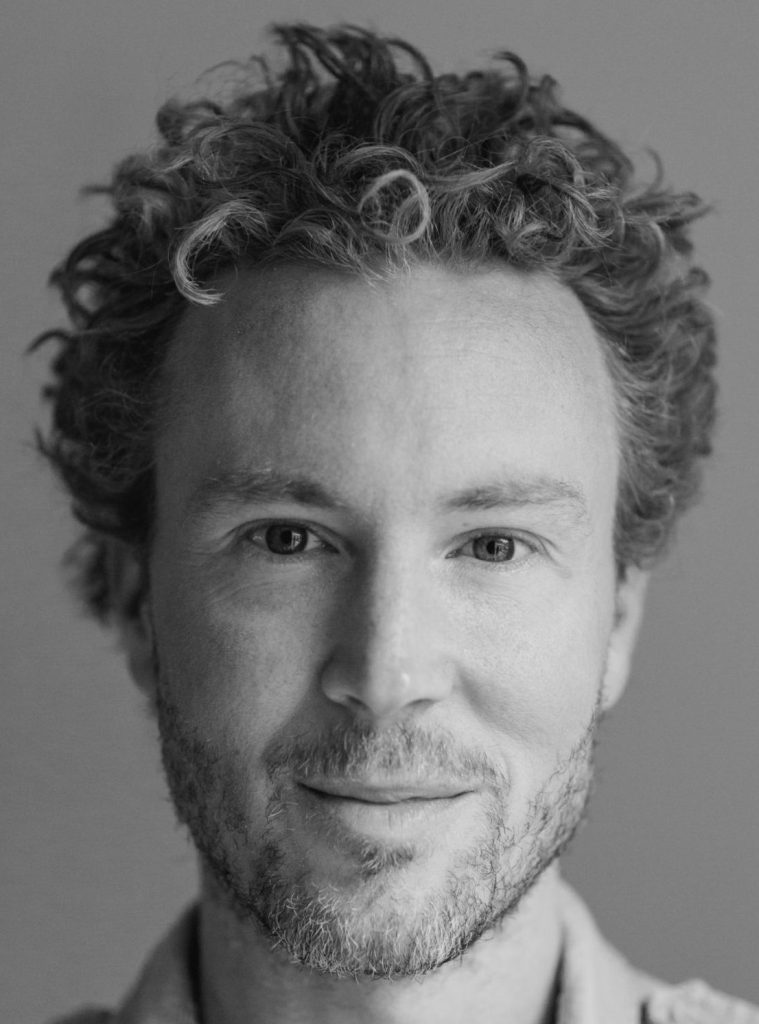 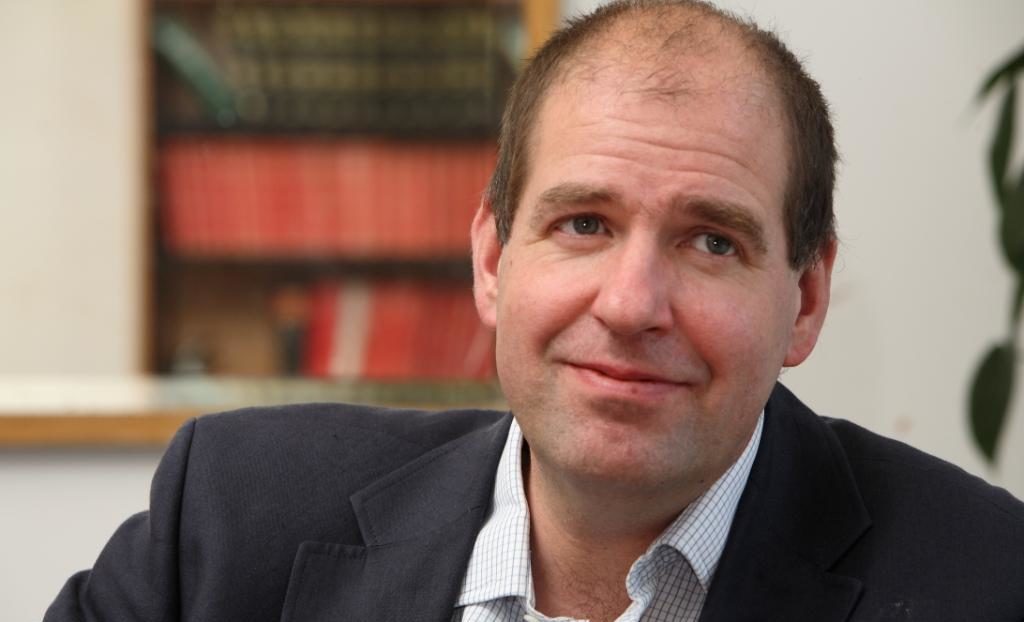 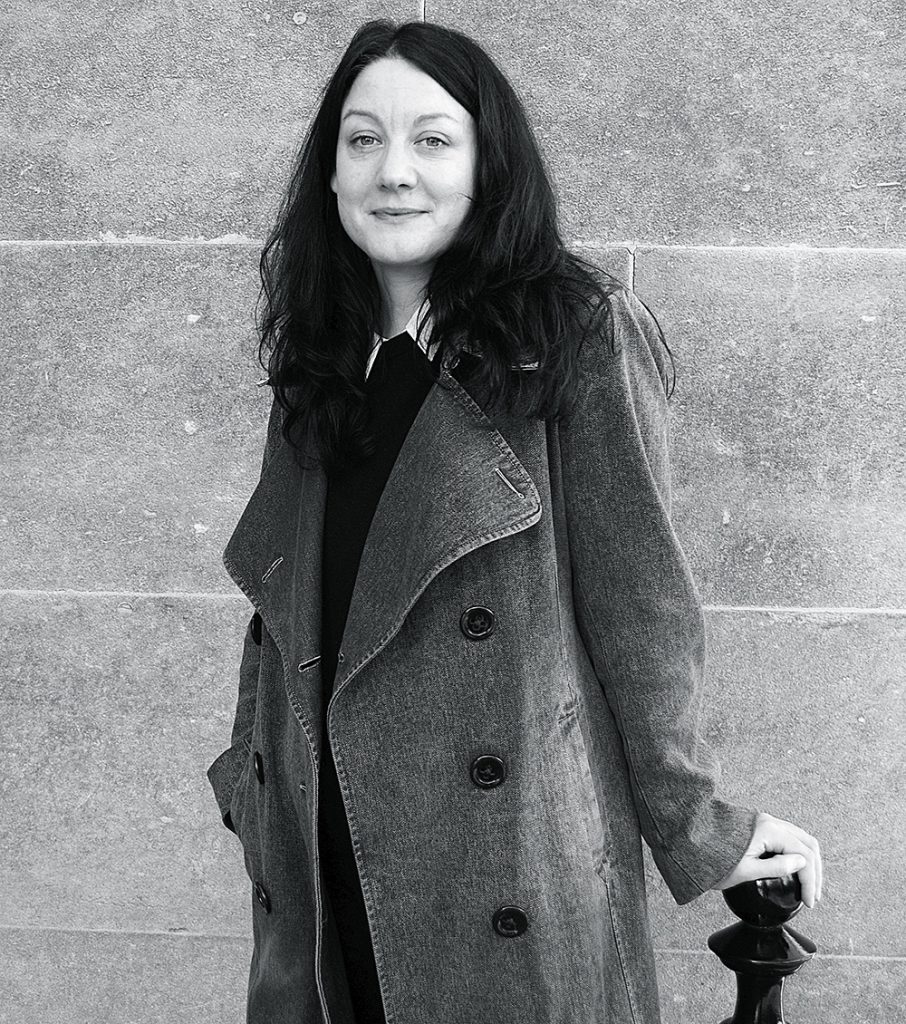 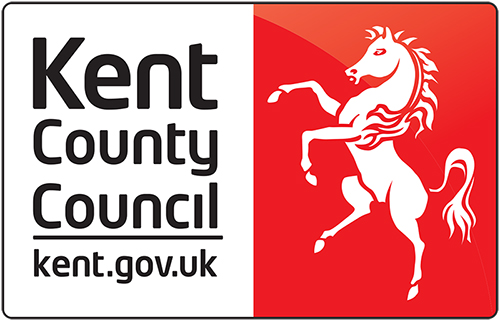